Bollywood industry never disappoints us in any aspects be it entertainment, drama, gossips, celebrity links up and breakups. Beside celebrity acting, The audience is also curious to dig up what is brewing in the celebrities’ personal life whether they are hooking up, getting married or parting ways.

The audience is rather interested to know if any fight or breakup of celebrities is going to happen. Which is why some of the famous celebrities had taken the industry by storm when they had announced their divorce. They had gone through an ugly divorce and the news became the talk of the town.

Here we have listed up a few Bollywood stars who have broken the internet when they announced their divorce. 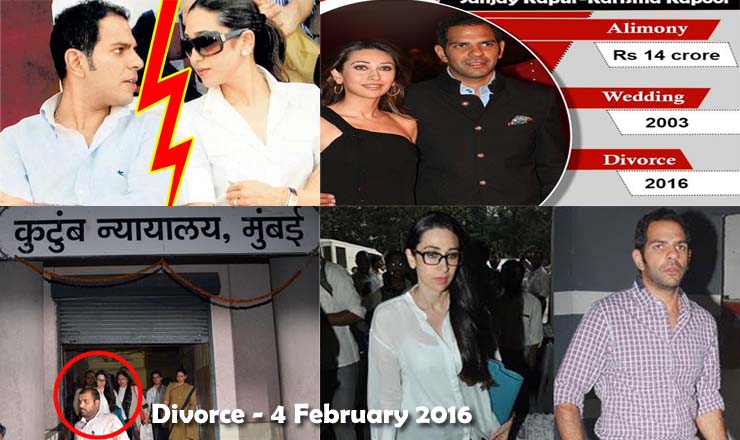 In 2014 the famous Bollywood actress Karishma Kapoor had filed a divorce petition against her husband Sunjay Kapur. But, after that Karishma Kapoor tried to take a step back thinking about the finance issues. However, Sunjay Kapur couldn’t bear the embarrassment and accused Karishma of marrying him with the purpose of recovering her breakup with Abhishek Bachchan. The fight got uglier and Karishma filed a dowry harassment case against her husband and his mother. The ugly spat between the husband-wife duo had become the talk of the tinsel town. Eventually, they ended the matter mutually upon some agreement and it includes the following 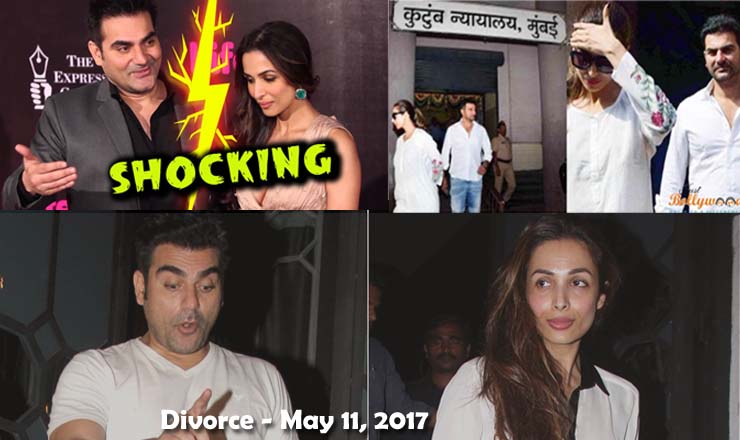 Arbaaz Khan and Malaika Arora have recently joined the list of the famous married couples who parted their ways in 2017. They had shaken the whole country giving up on the 18-year long marital relationship. The rumor has it that Malaika Arora was dating Actor Arjun Kapoor the time when she decided to take a divorce. However, the duo reportedly kept saying that they are taking a break from this not so happy marriage. After the divorce, the court has awarded the Malaika with the custody of their son Arhaan and Arbaaz has only got the visiting rights. 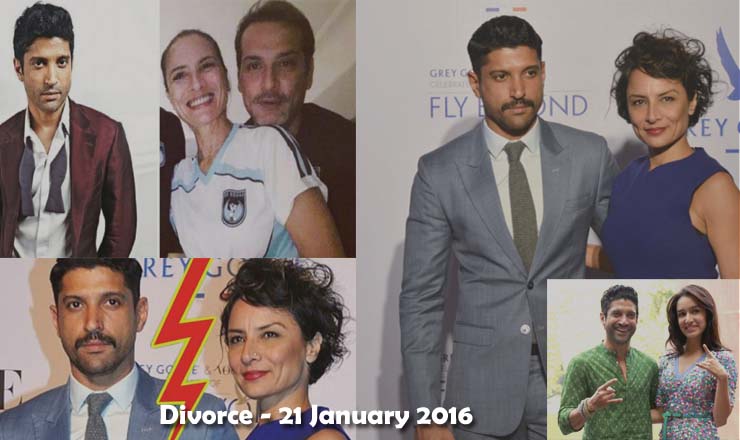 Most popular couple of TV Industry Karan and Jennifer was lately divorced in 2016. It had created the havoc in the TV industry when their divorce paper got leaked online. However, the reason behind their separation wasn’t clear in the paper. They started their love story when they had met on the sets of ‘Dill Mill Gayye, for the first time. Thereafter they tied a knot in 2012. After the marriage, Karan’s secret affair with Bipasha Basu had led all the ugly fights and misunderstanding between the duo. It was all started when Karan had begun shooting for the movie Alone with Bipasha Basu. 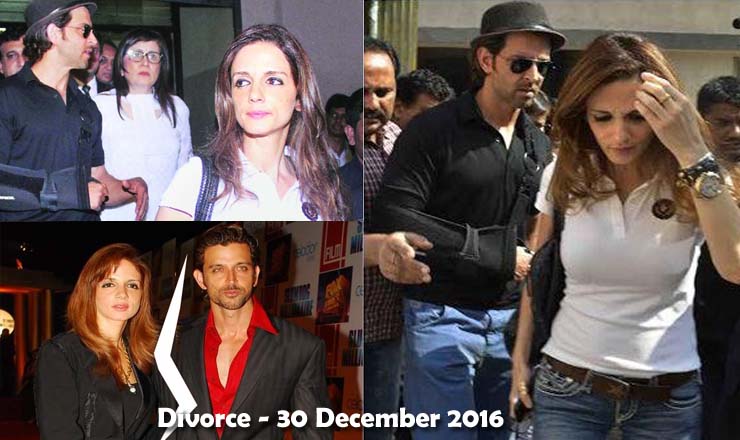 It was the biggest shock the Bollywood industry has ever witnessed when the Greek God of Bollywood, Hrithik Roshan tweeted a note stating “My wife Sussanne doesn’t anymore want to be with me”. He has announced the news just before their 13th wedding anniversary.  This news has entirely saddened the industry and the audience as well.

Sussanne and her friends had also gone bad mouth to Hrithik when the later blamed former solely for this divorce. There are many conjectures doing the rounds behind this separation. Some sources say that the dark-secret love affair between Hrithik Roshan and actress Kangana Ranaut is also the reason, but other says that Sussanne closeness to Actor Arjun Rampal had led the divorce.